What kind of media institution might distribute your media product and why?

Distribution is the process of launching a film into the marketplace. For this to be succesful financially it must be marketed and publisized. The main way a distributor can get the rights to a film is by investing in it's production or buying the rights to it after it was made. As my film is already made, it means that a distributor would have to purchase the rights to my finished product in order to sell it.

Many distribution companies are based in the US, who dominate the film industry. 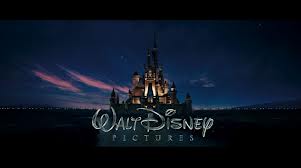 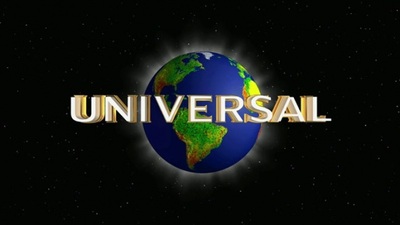 A crucial part of distributing as positioning. Deciding when a film should be released is important, as there is often competition in the industry, and releasing a film at the right or wrong time will result in a gain or loss in money. Another problem that distributers face is that there are often 'slow periods' in positioning, so it is important to try and avoid these.

As my film was made with a low budget, it is classified as an Indie film. An Indie film is something that has a budget of less than $4 million. My product therefore should be distributed independently, as I obviously have no connections to hollywood or the film industry, making me an independent filmmaker.
Indie filmmakers spread their work in several different ways.

Youtube is a really effective way for Indie filmmakers to share their work. People can 'like' and 'share' extremely easily on youtube, making it an obvious choice for an indie filmmaker to distribute their work. A way to support my video on youtube would be to upload video teasers/countowns and behing the scenes footage, allowing the audience to experience the process with you and learn more about the motive and effort behind my product. Videos can often go viral extremely quickly, as it would be shared by word of mouth through friends and family, resulting in my video being a viral hit within a short period of time. Examples of viral videos are The Harlem Shake, #Selfie, and Gangnam Style, which all went viral and ended up in the Music Charts via Youtube. 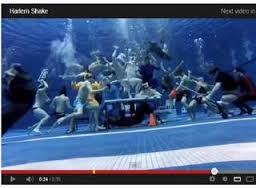 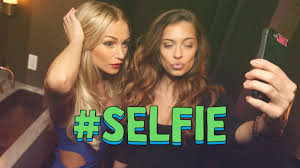 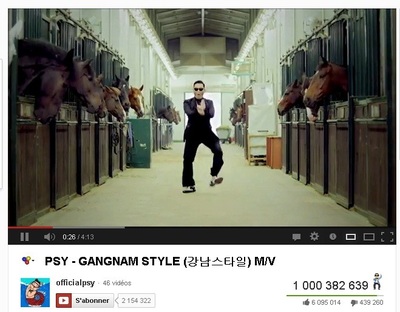 Another way to spread my work would be through Film Festivals. Many Indie films originate from film festivals, as there are often hollywood agents looking for original work that has potential in the film industry. Having your film shown to different people and demographics would also be a good way to test your product and see how well it is accepted, making film festivals a really effective way to share your work. There are several film festivals held in the UK, such as London Film Festival and Sundance Film Festival. Below you can see some of many successful Indie Films! (Juno, Pulp Fiction, Reservoir Dogs) 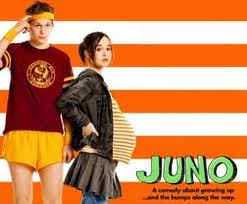 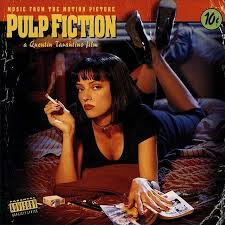 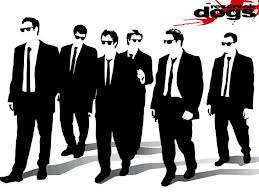 An obvious way to spread my work would be to approach Film Distributors. They will market and advertise your product through all aspects of media; TV, Newspapers, Magazines, Festivals etc. By choosing an English distributor (such as Film4) it would mean that my product would be distributed locally, building an audience based in the UK to eventually be broadened to a worldwide audience. 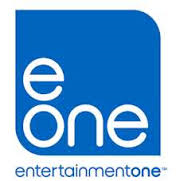 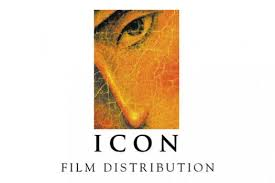 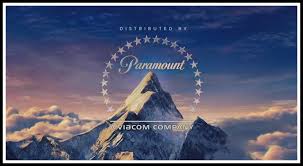